Following August’s release of ‘Heavenly’, Cigarettes After Sex have shared the second taste of their brand new album with new track ‘Falling In Love’. An ambient pop number lead by Greg Gonzalez’s melodic vocals, it follows the tale of him falling in love with his girlfriend, despite living far away from each other.

“This was one of the few songs where I had the music written before we got to Mallorca,” he explains. “I wrote the melody and chords in my apartment in Brooklyn in 2017. It wasn’t until two years later that I finally wrote the lyrics, it was during mixing and we literally had one day left. I wrote and sang the song that night, and in the performance you can hear the exhaustion and emotion of finally finishing this record.

“My girlfriend and I, our relationship was long distance for so long, so we developed as a couple mostly over the phone. The second verse is about how we would go see the same movie at the same time like it was a date, even though we were living in separate cities. I think there’s something cosmic about this one. I wrote the music before our relationship started. I wasn’t in love at all then, I was just writing about love and what it’d be like to be in love again. Two years later I actually fell in love again, and that’s what it took to finish the song.”

The second glimpse into new record ‘Cry’, the Texan band’s sophomore record was initially inspired by Mallorca, where they flew to following the release of their 2017 self-titled debut. “Ultimately, I view this record as a film,” Greg states. “It was shot in this stunning, exotic location, and it stitches all these different characters and scenes together, but in the end is really about romance, beauty & sexuality. It’s a very personal telling of what those things mean to me.” 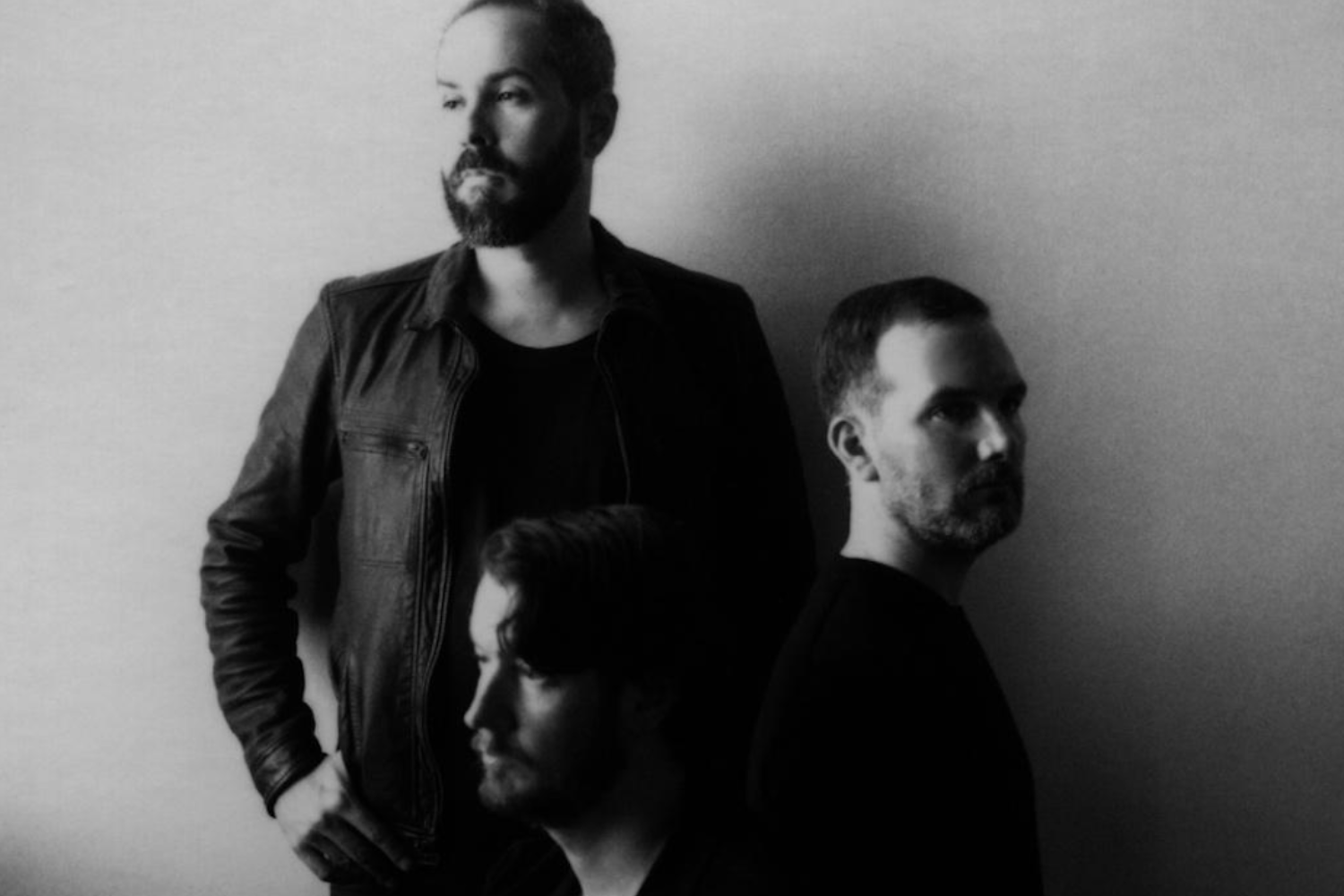 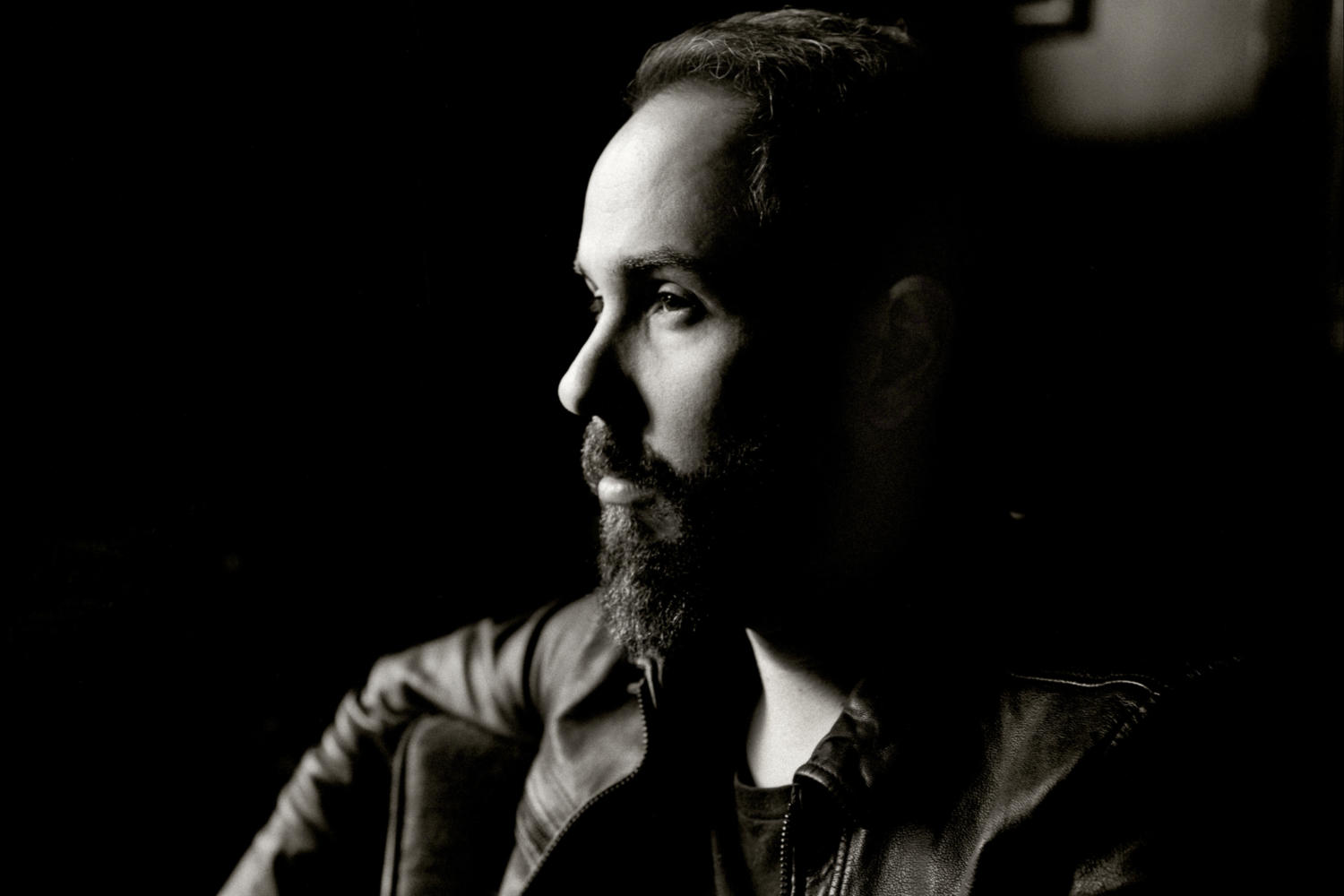