Seven tracks of hushed, gorgeous folk, the tracks thrive on simplicity, and are described by the singer as “a collection of songs that patch up a history of teenage unhappiness in the lead up to turning 18 years old”.

Beabadoobee - aka Bea Kristi - was born in Manilla and raised in London, and her handful of self-released tracks up until this point have racked up millions and millions of Spotify plays.

It’s ‘Patched Up’, though, that sees her truly put her marker down. Clearly indebted to Elliott Smith, the tracks almost exclusively circle around soft strums of acoustic guitar, but when clinks of piano or luscious strings flood in to back her up, the songs become anthemic instead of purely introspective.

Listen to the ‘Patched Up’ EP below. 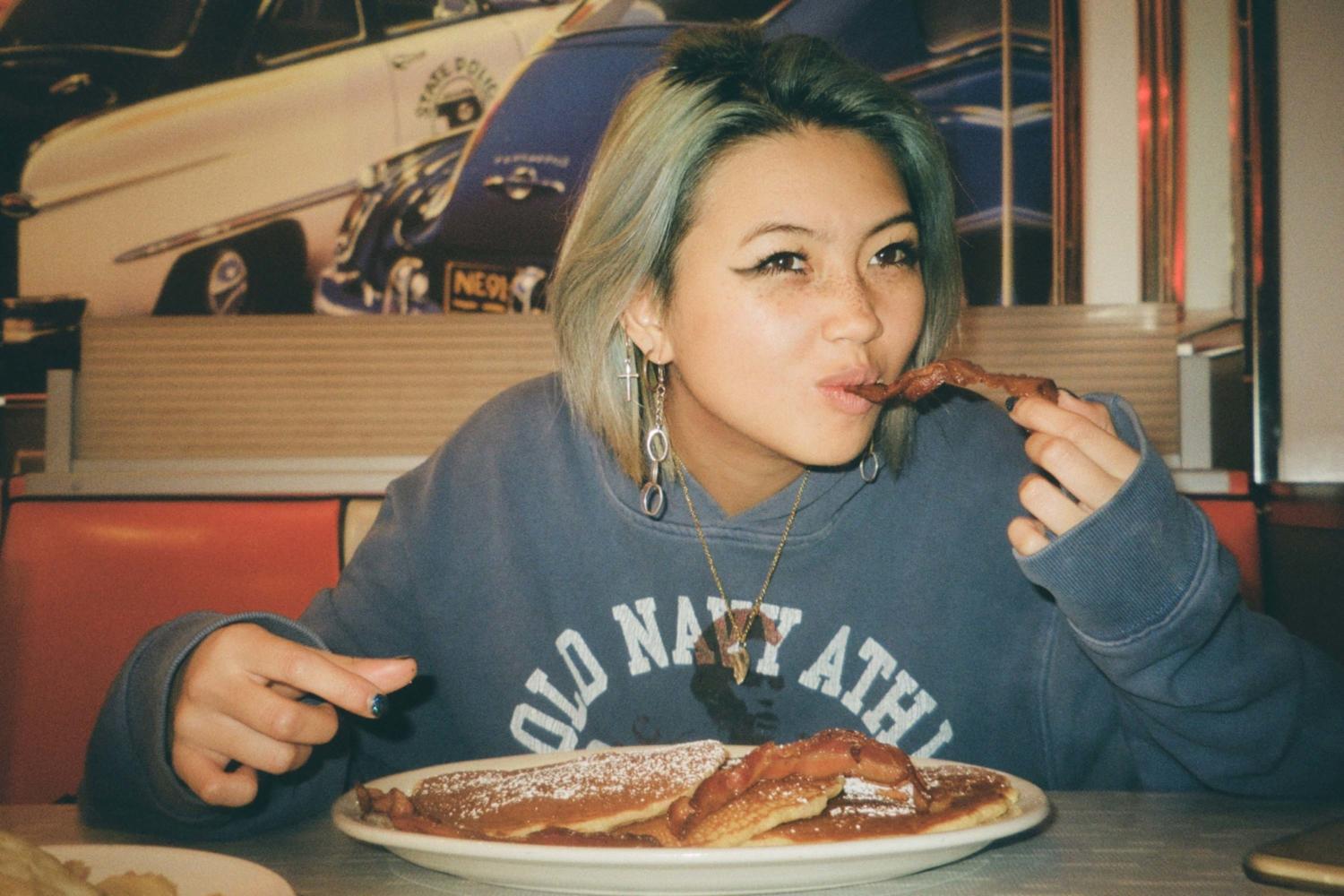 From being kicked out of school to touring the world in less than a year, Dirty Hit’s most promising new signee is living out her teen dreams, but she’s not done reaching for the stars just yet.

What made DIY readers’ collective 2019, you ask? Here we go…

Beabadoobee, Celeste and Joy Crookes up for BRITs Rising Star 2020

The winner will be announced on 6th December! 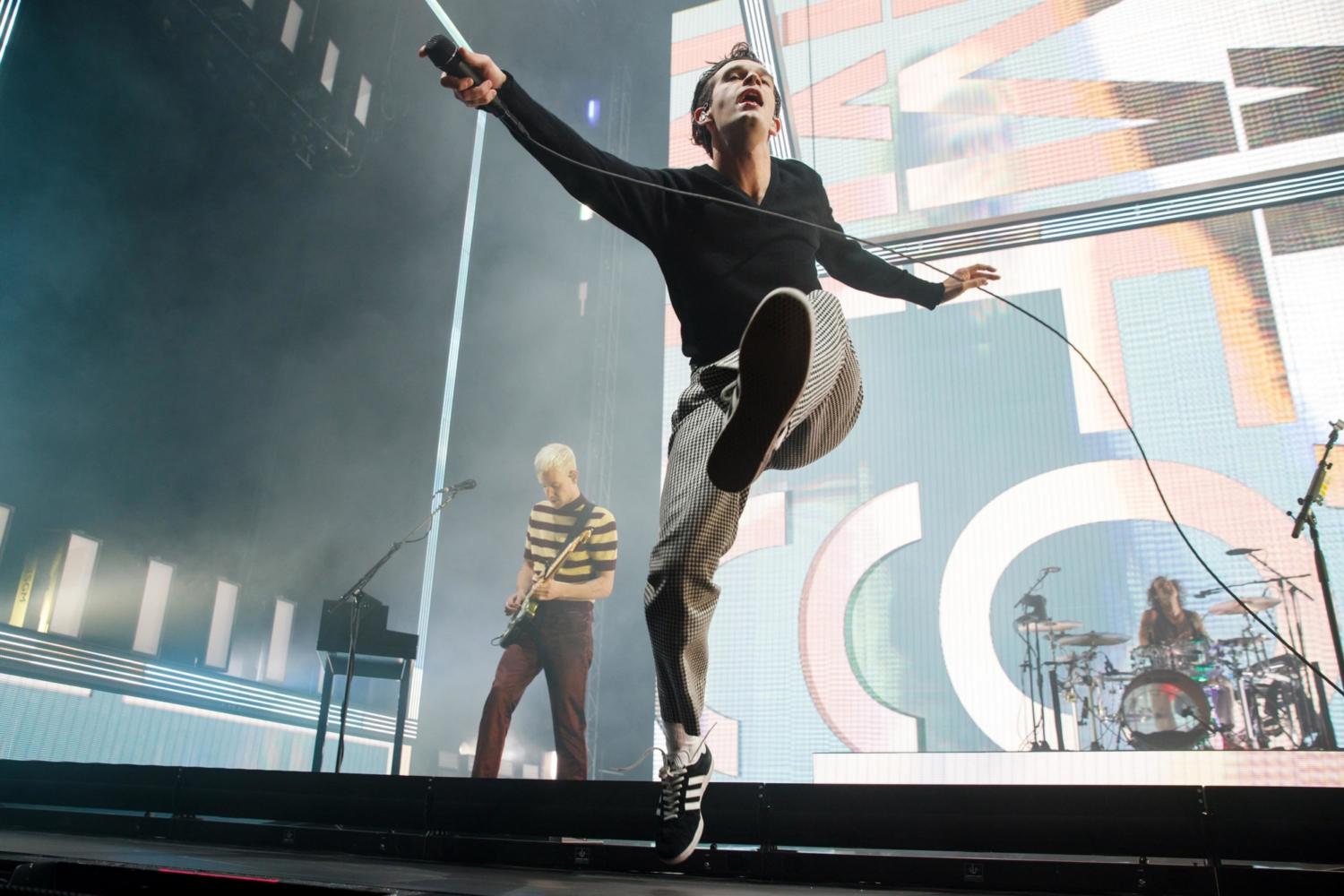 Bea will be joining Matty and the lads on the road in 2020.