Django Django released their latest LP ‘Marble Skies’ at the start of the year, and have now revealed plans for a new EP.

‘Winter’s Beach’ will come out on 12th October, and is being previewed by a video for first single ‘Swimming At Night’.

The new single was produced by the band’s drummer Dave Maclean. “The Swimming at Night chorus is about closing your eyes or being in the dark and swimming in your own world, your own thoughts,” he says of the track.

“The idea for the video came when we were in Palm Springs. The light and the colours there were extraordinary and were the inspiration behind some of the imagery in the video. That, combined with an old drawing that Tommy found, of a colourful deep blue sea full of creatures. The video was animated by Gemma Yin Taylor who did an amazing job at bringing to life the visual I had in my head.”

Watch the ‘Swimming At Night’ video below. 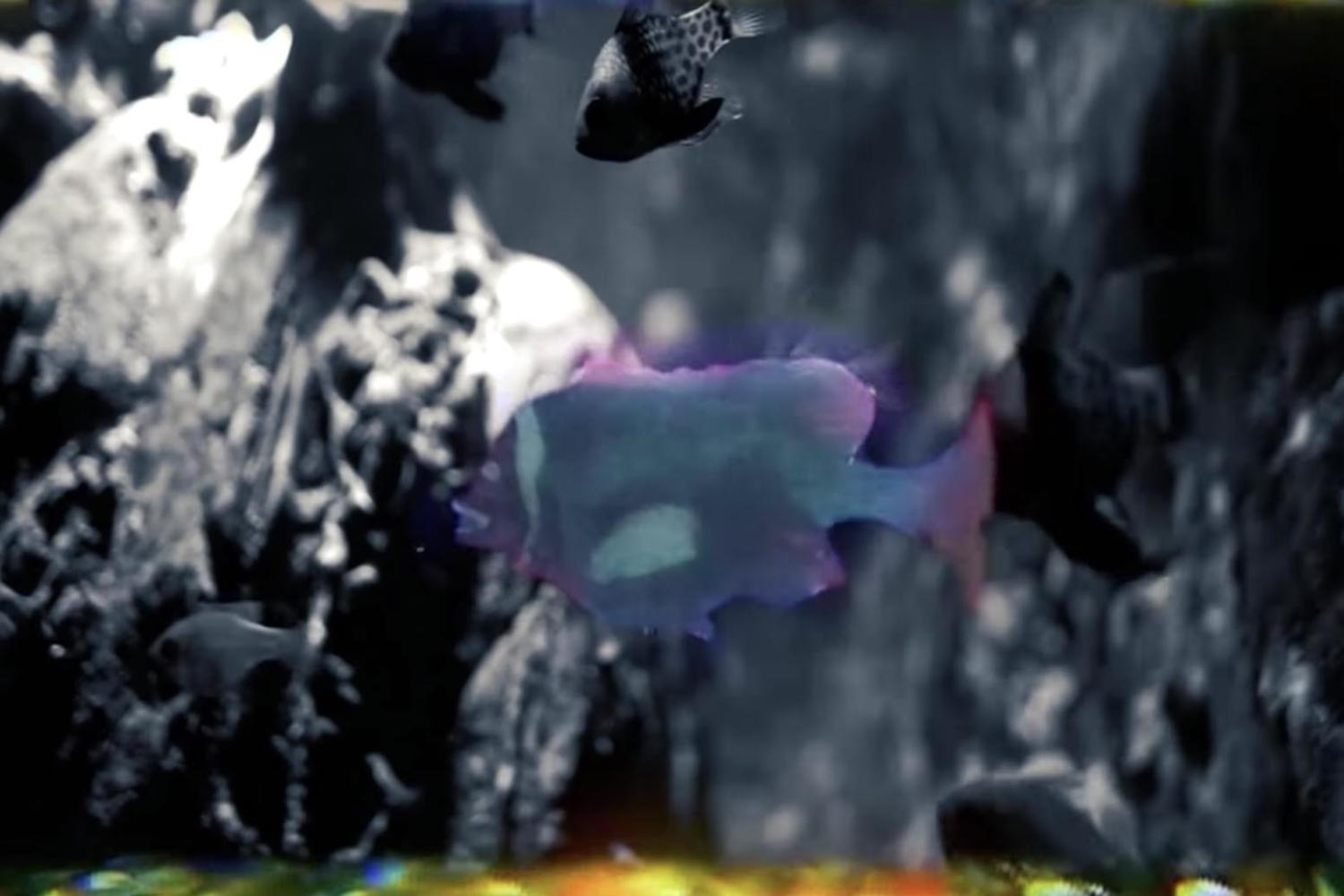 The track features on the band’s recent ‘Winter’s Beach’ EP.

The music festival at sea will sail from Barcelona to Cagliari, Sardinia next summer!

Björk, Father John Misty, Beck and more give the inaugural All Points East an eclectic send-off 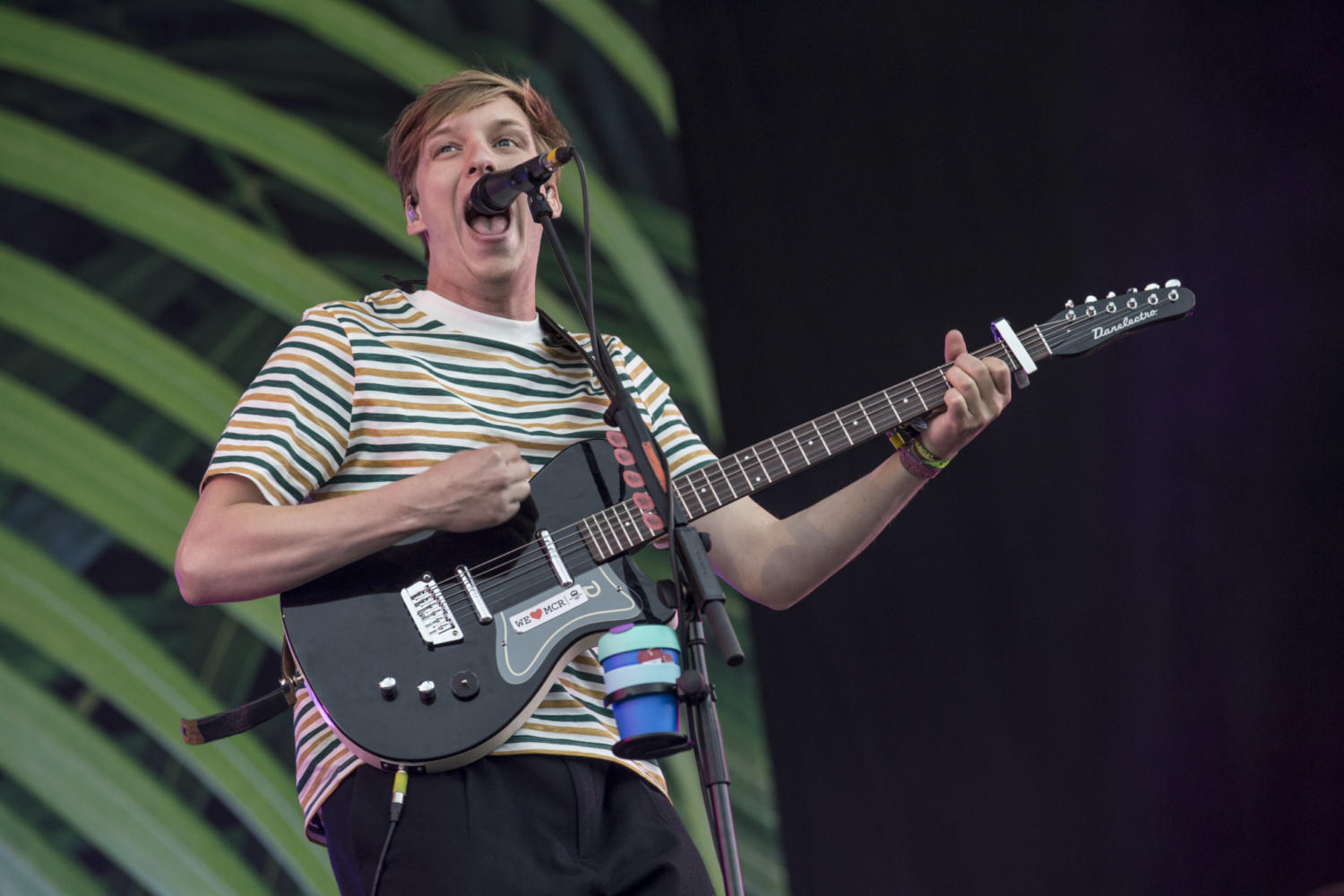 George Ezra, The Horrors, Django Django and more are headed to Standon Calling 2018