Marika Hackman has announced a handful of UK shows in support of her recently announced second album ‘I’m Not Your Man’.

Manchester, Birmingham, Glasgow and London will welcome the singer in late May and early June, just days before the new record comes out.

‘I’m Not Your Man’ is released on 2nd June, and has been previewed by first single ‘Boyfriend’, with none other than DIY faves The Big Moon acting as Hackman’s backing band.

Get all the details on ‘I’m Not Your Man’ here, and read our verdict on ‘Boyfriend’. Listen to the single and view the new tour dates below.

The beautiful four-track record includes acoustic reworkings of tracks from the August LP. 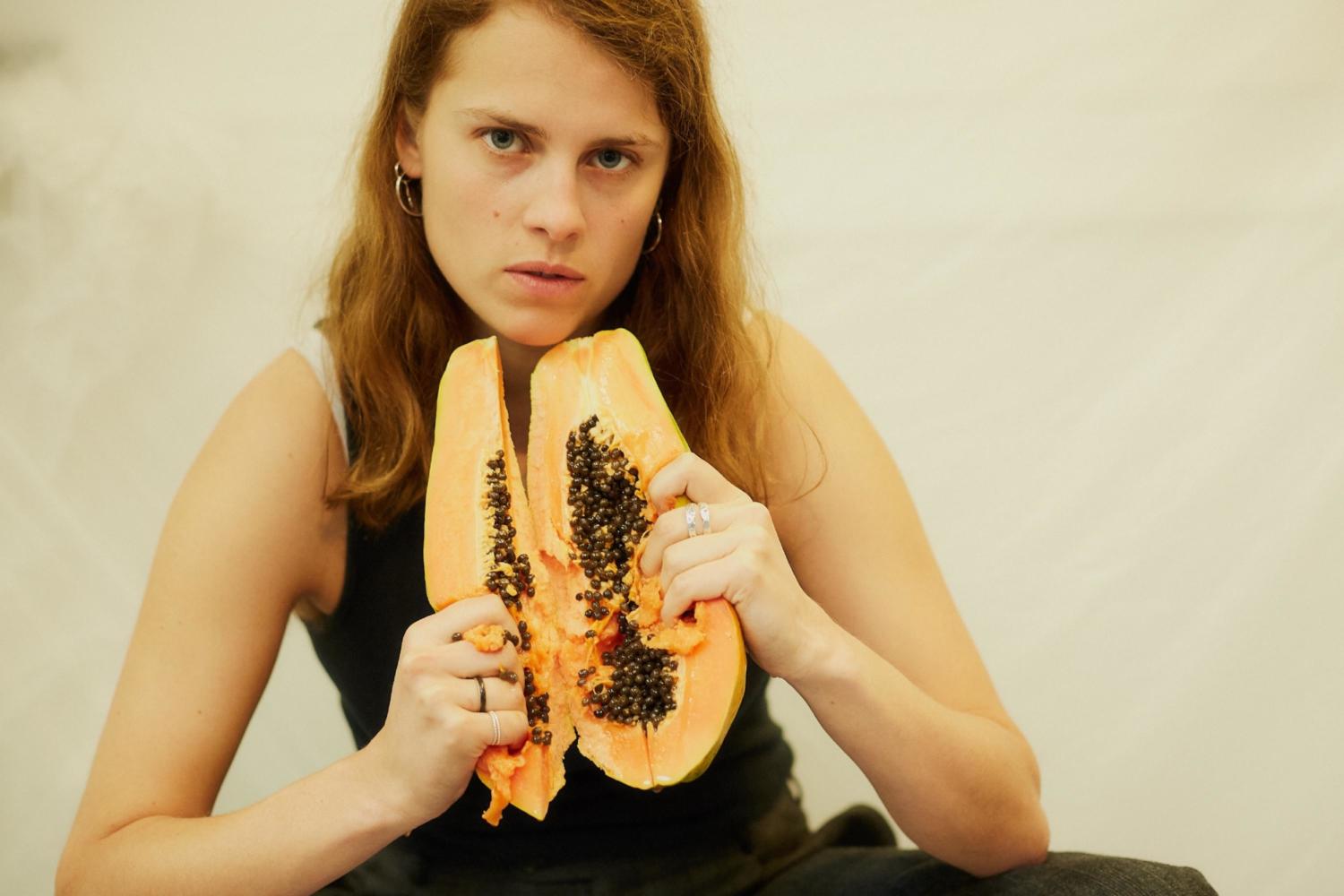 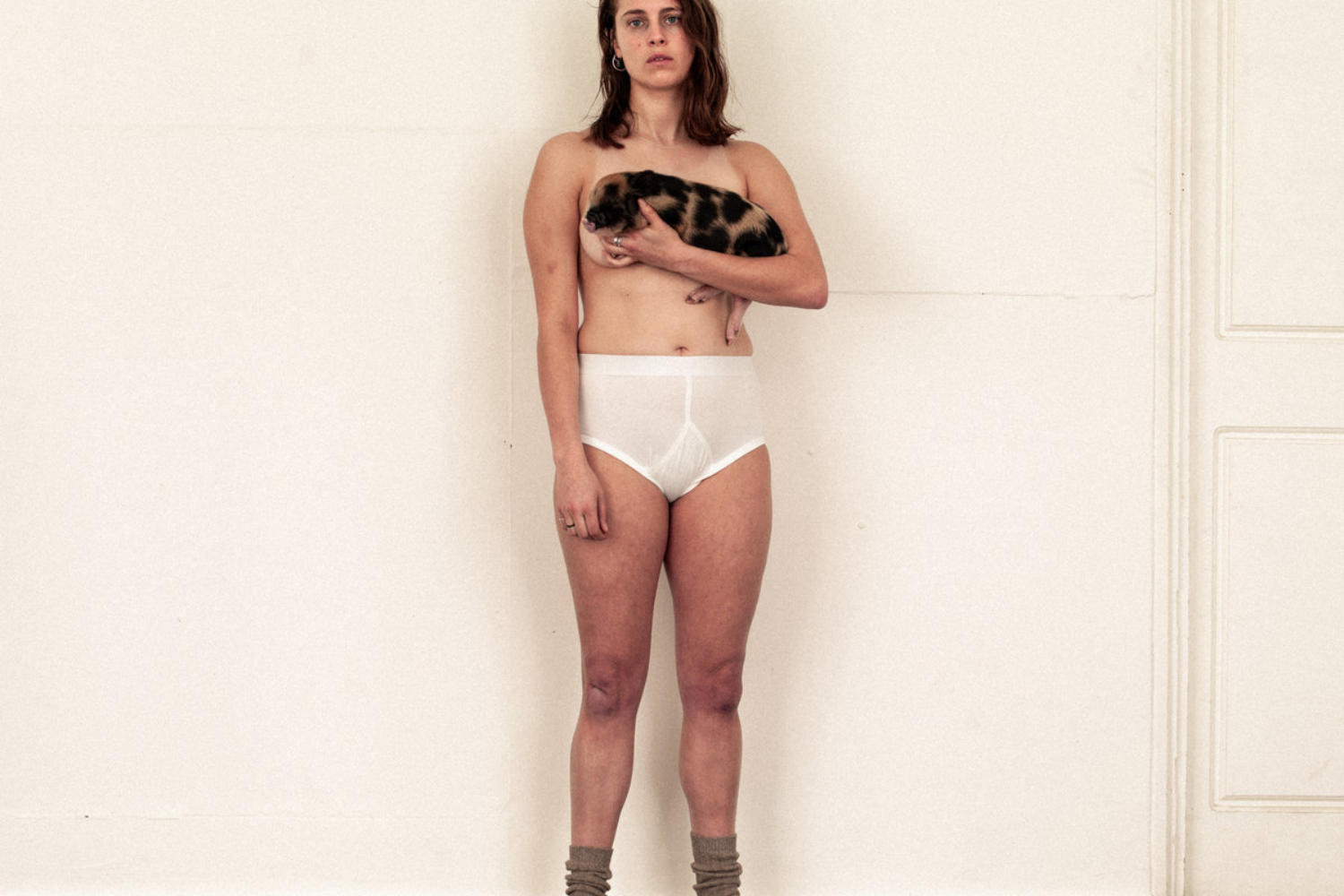 Not so much Marika 3.0 as the Marika who was always there, but tougher, stronger and more triumphant than ever. 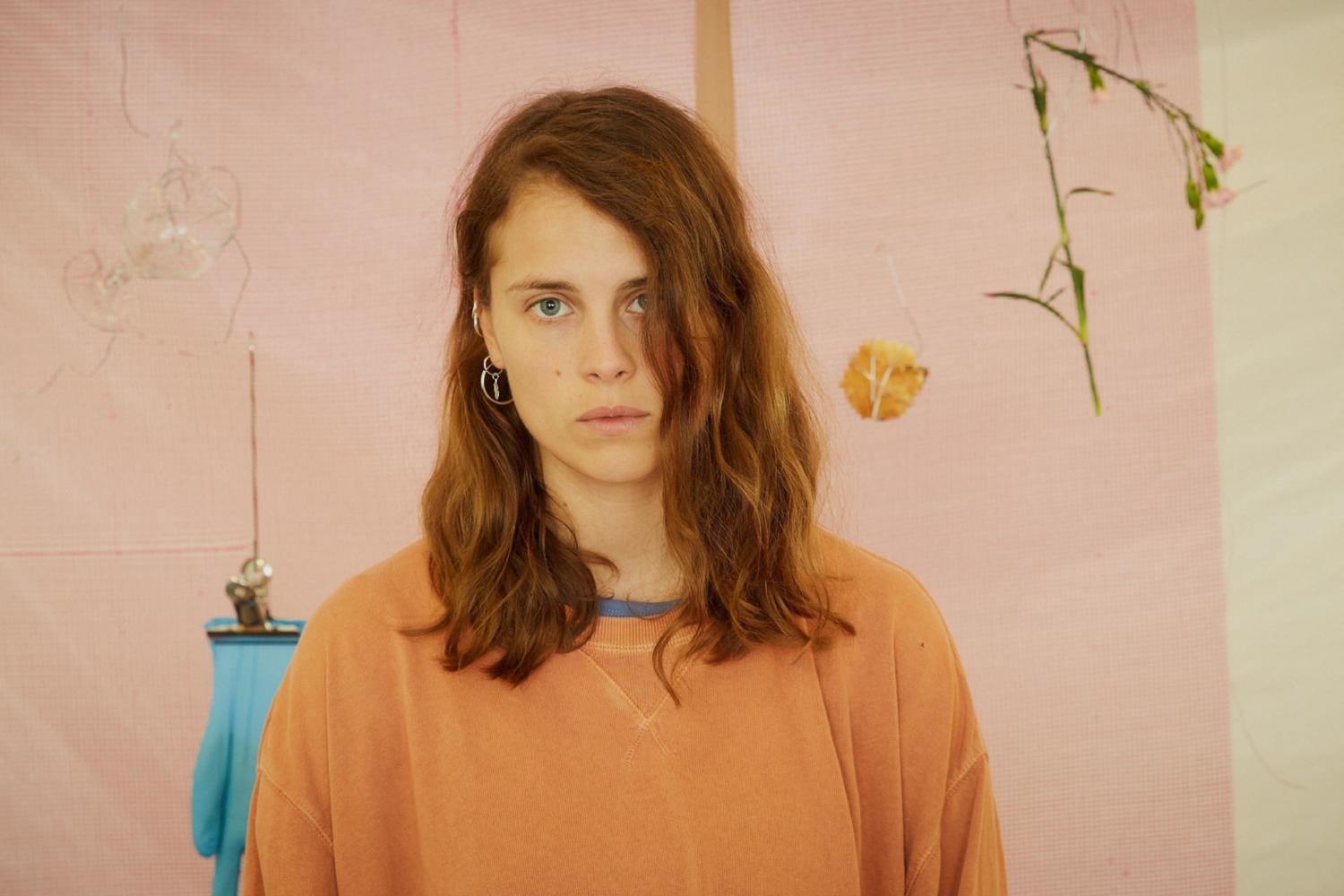 The track gets taken from her forthcoming new album ‘Any Human Friend’.