At exactly half-past nine, Austin Williams – indie hero, fashion eccentric and frontman of Swim Deep – glides onto the stage, and introduces the opening track with: “This one’s a little bit weird”. That’s the moment when it becomes clear that everything has changed. The setting, for one thing, seemed just a tad out of place for a band who had built a reputation on singing 90s, acid-washed lyrics such as “life ain’t beige / so colour your days”. Electrowerkz is about as colourful as an oil spill; it is harsh and crude in its snaking metallic pipes and seedy neon lighting, seeming more like the set of a Bauhaus video or an underground factory than a place to celebrate tie-dye and how good the Stone Roses were.

And bloody weird it is. Out are the sugary hooks and slacker vibes. In? Insanely dense krautrock-inspired instrumentation, a whiff of Berlin at night, a hugely extended running time, darkwave synths and a monomaniacally repeated motif of ‘THE HOUSE OF FUN’. Basically a whole sonic revolution has taken place under the round-glassed eyes of the band’s fans. Almost everything seems alien; the Martian lighting, the otherworldly synths; and the fact that a band who were all about three-chord tunes and not caring about knowing how to play bass are suddenly churning out massive, post-apocalyptic jams.

Yet, as Ridley Scott would appreciate, it may be alien; but that sure don’t stop it from being bloody incredible. Most of the time, everything is expansive and jaw-droppingly rich in sound. The opener (‘Fueiho Boogie’) may indeed be as odd as it gets, but its ending is transcendent to say the least; while the cheekily-named ‘One Great Song…’ features one of the most insane, kaleidoscopic synth hooks to grace this planet. The permanent addition of James Balmont on keyboards has certainly made a huge difference to their sound, injecting it with #WTF synths left-right-and-centre, and their old songs are played with a far more psychedelic coating; ‘Red Lips I Know’ is almost unrecognisable in its chanty and trippy reinvention. It is certainly true that some of the hooks get obscured in the mix; ‘Namaste’ got lost in its own wave of shimmering synths, and ‘Honey’ feels a little flat. But you still can’t get away from the fact that Swim Deep have put their bollocks on the line to create a pretty incredible new sound; even if it is just a little bit weird. 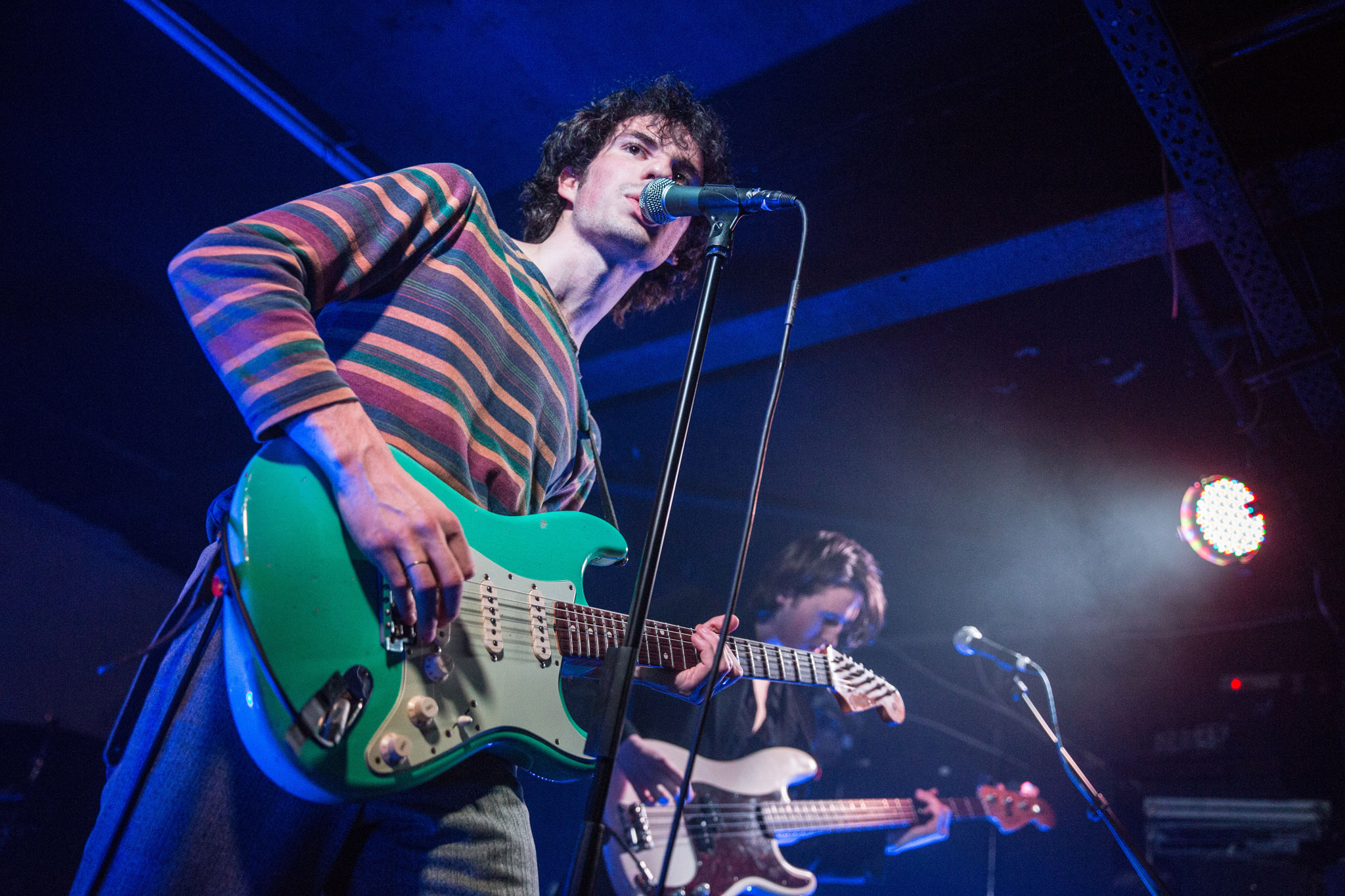 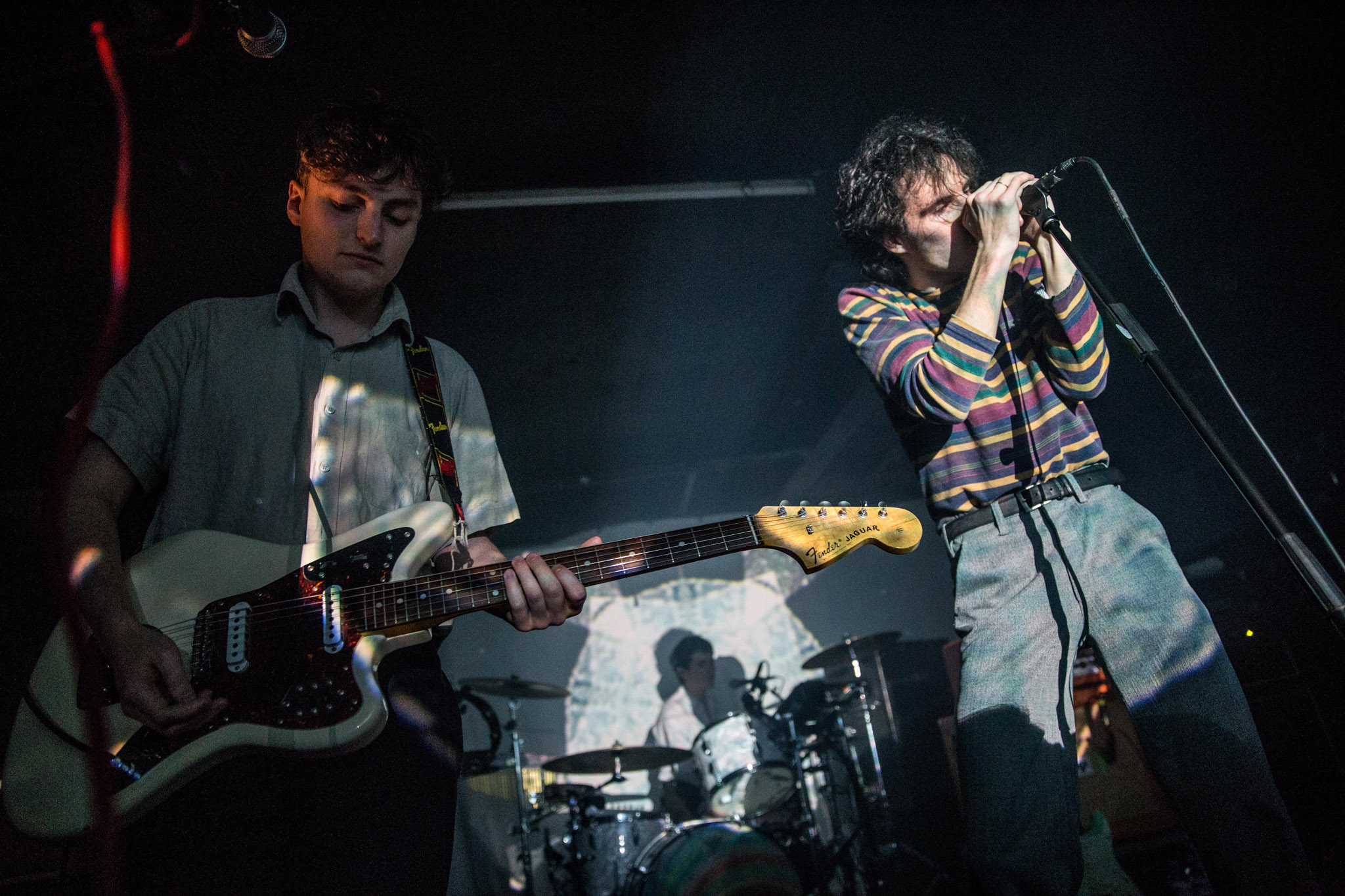 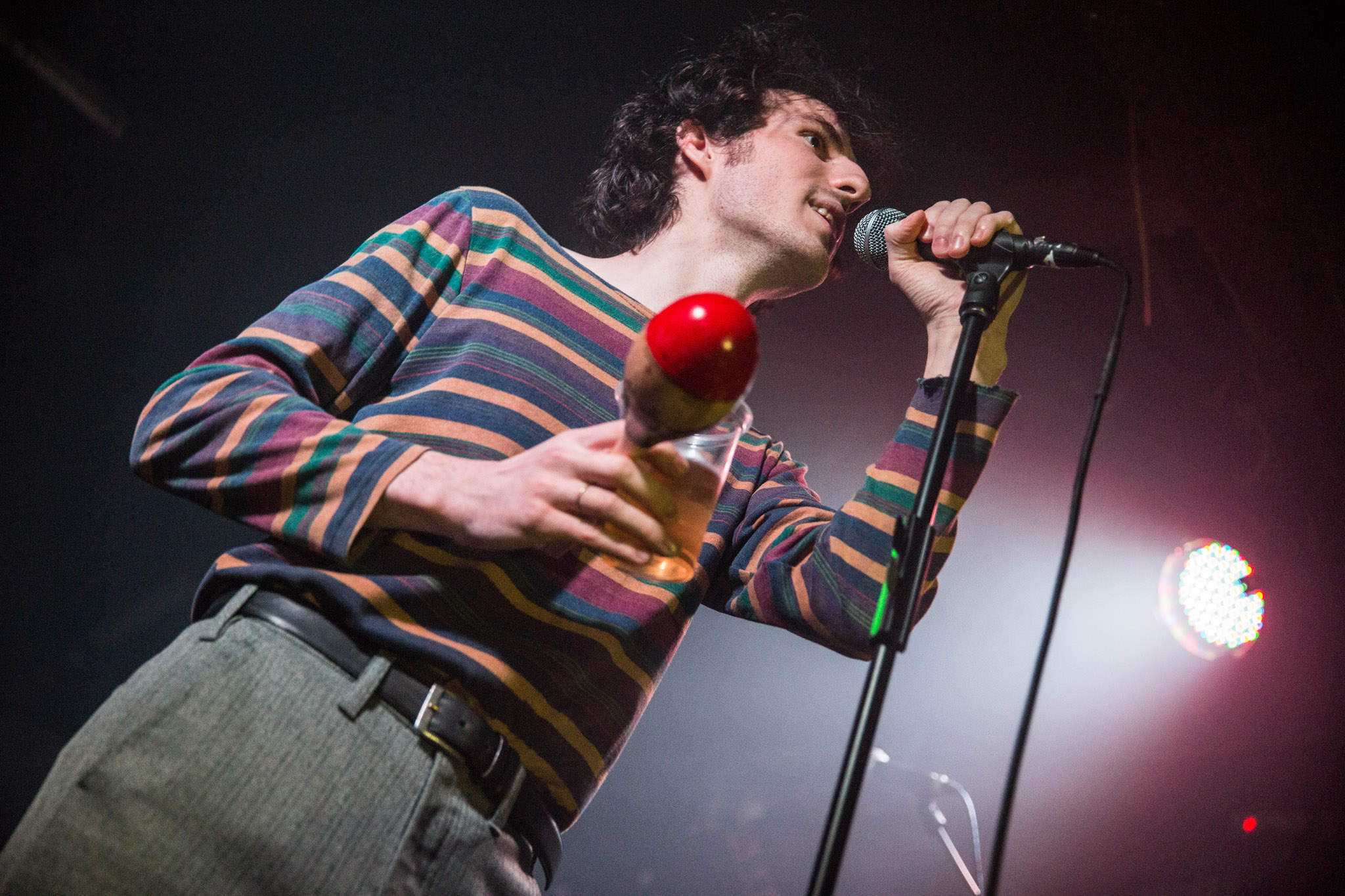 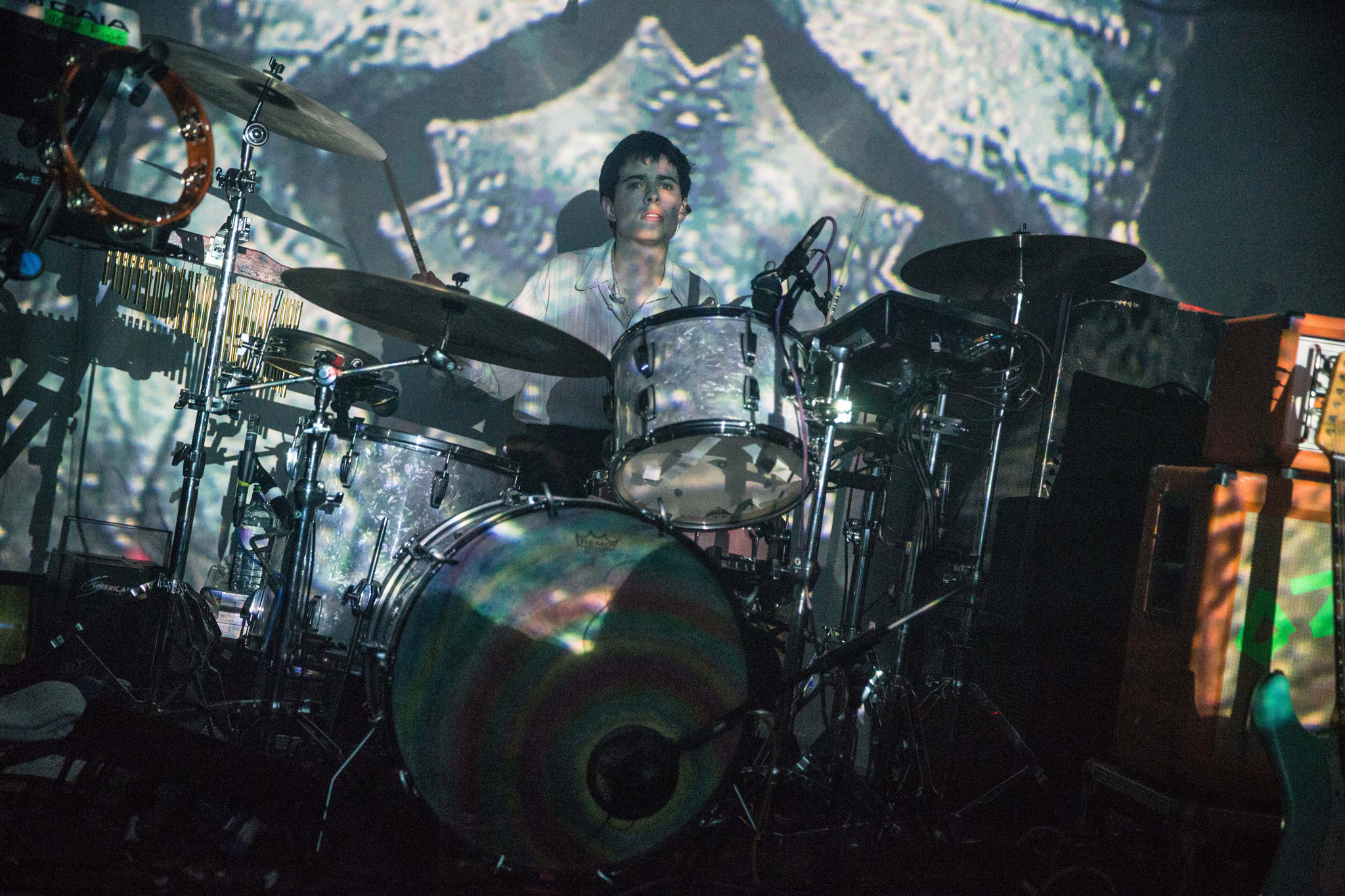 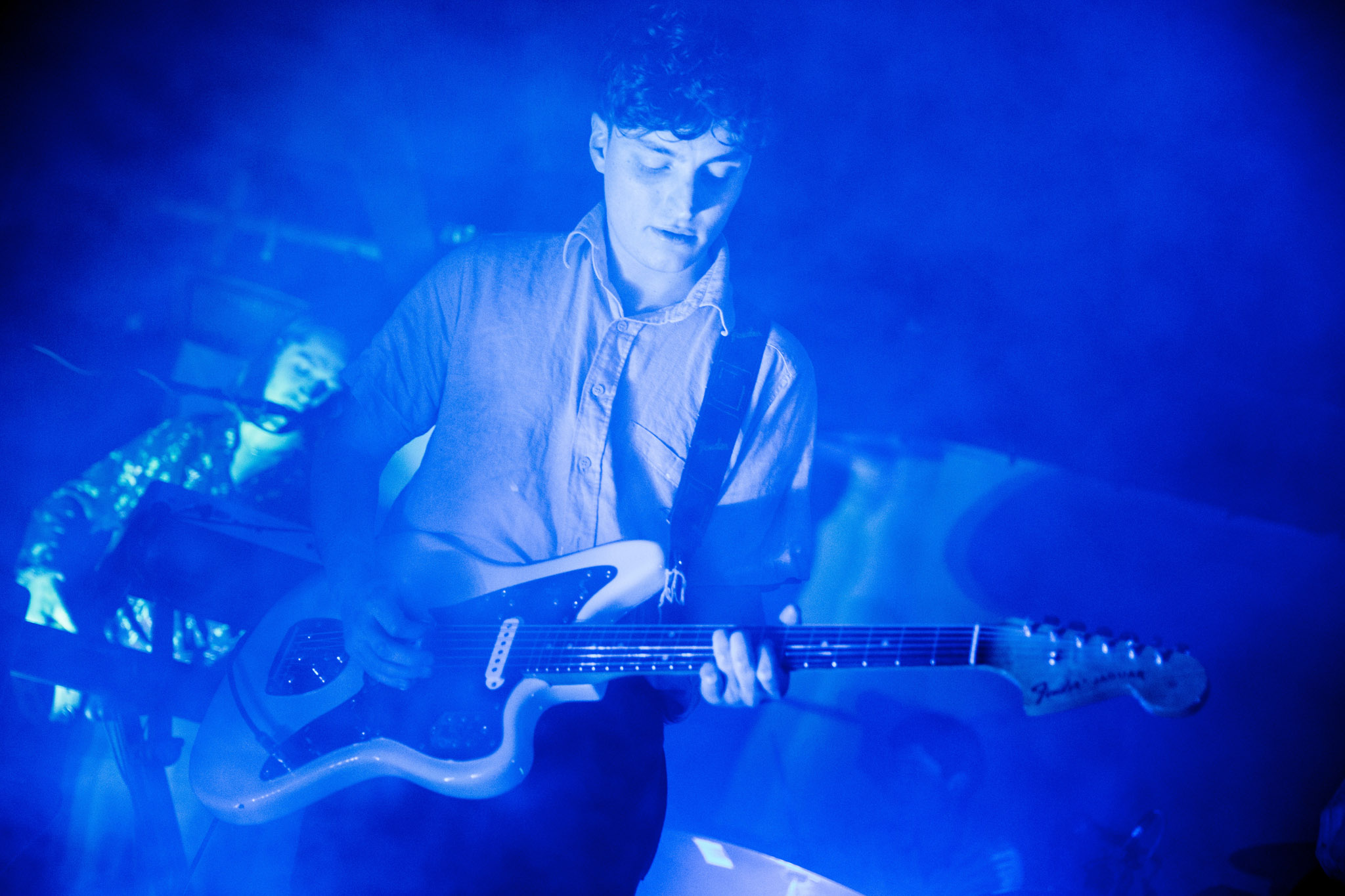 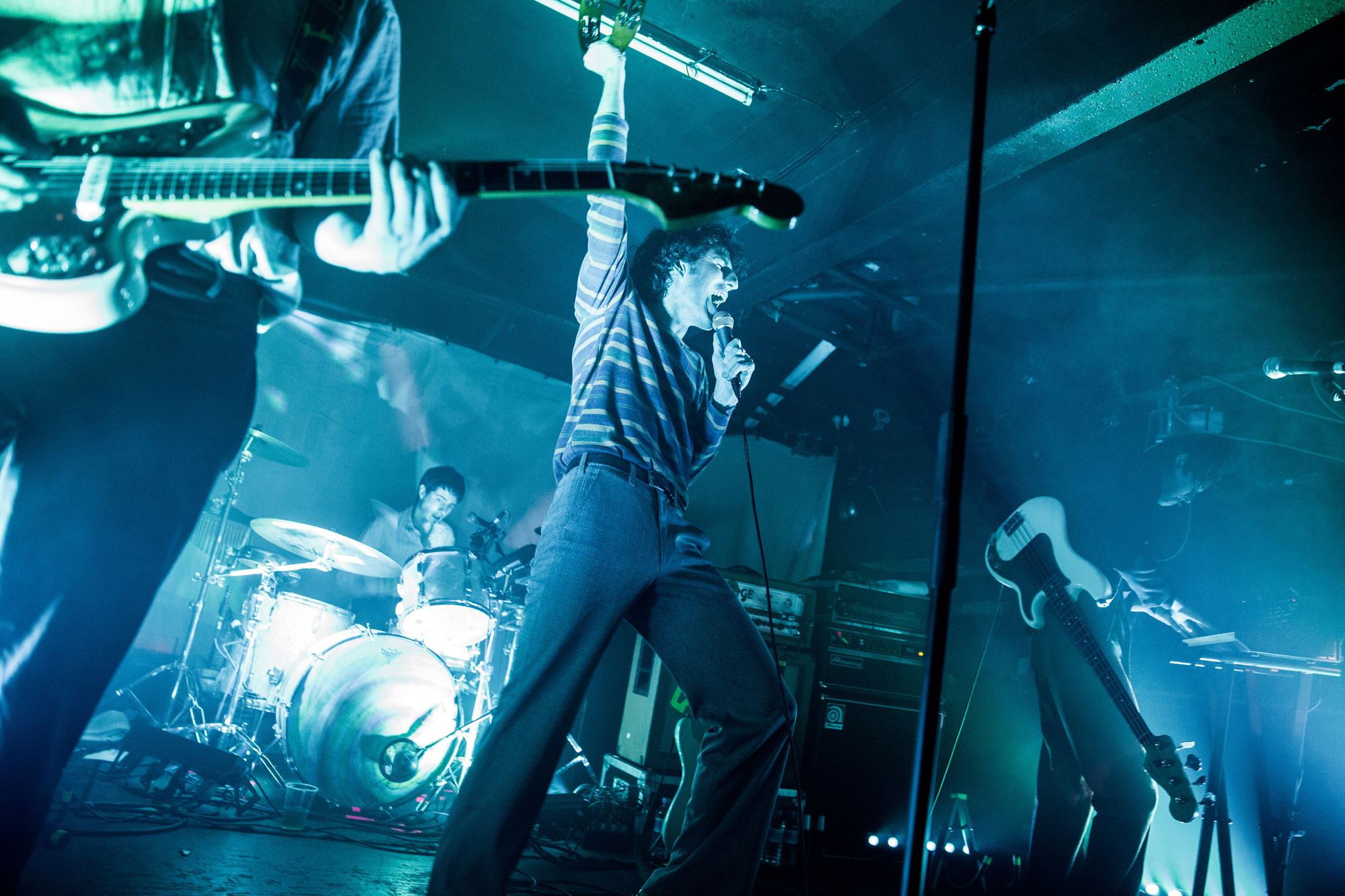 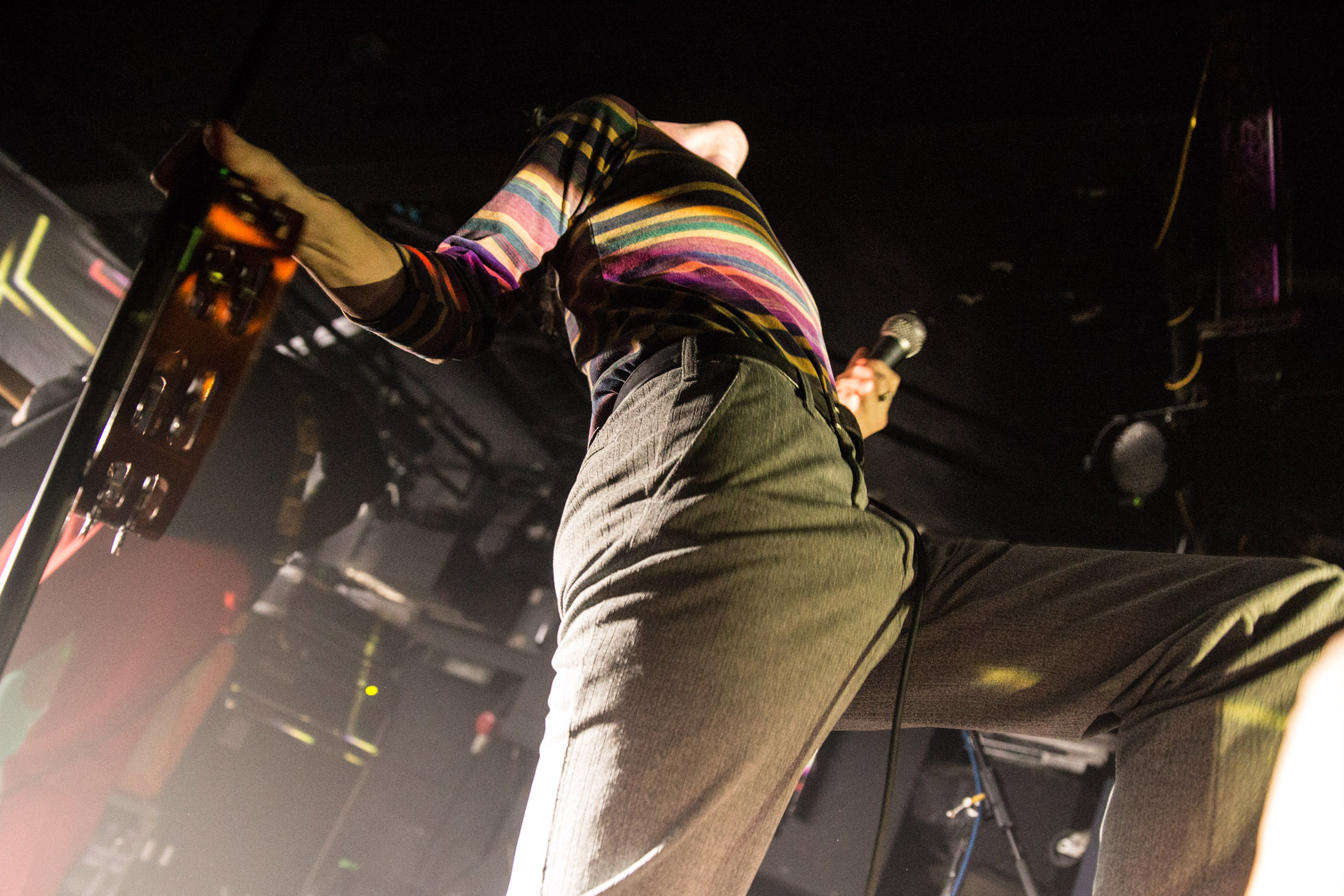 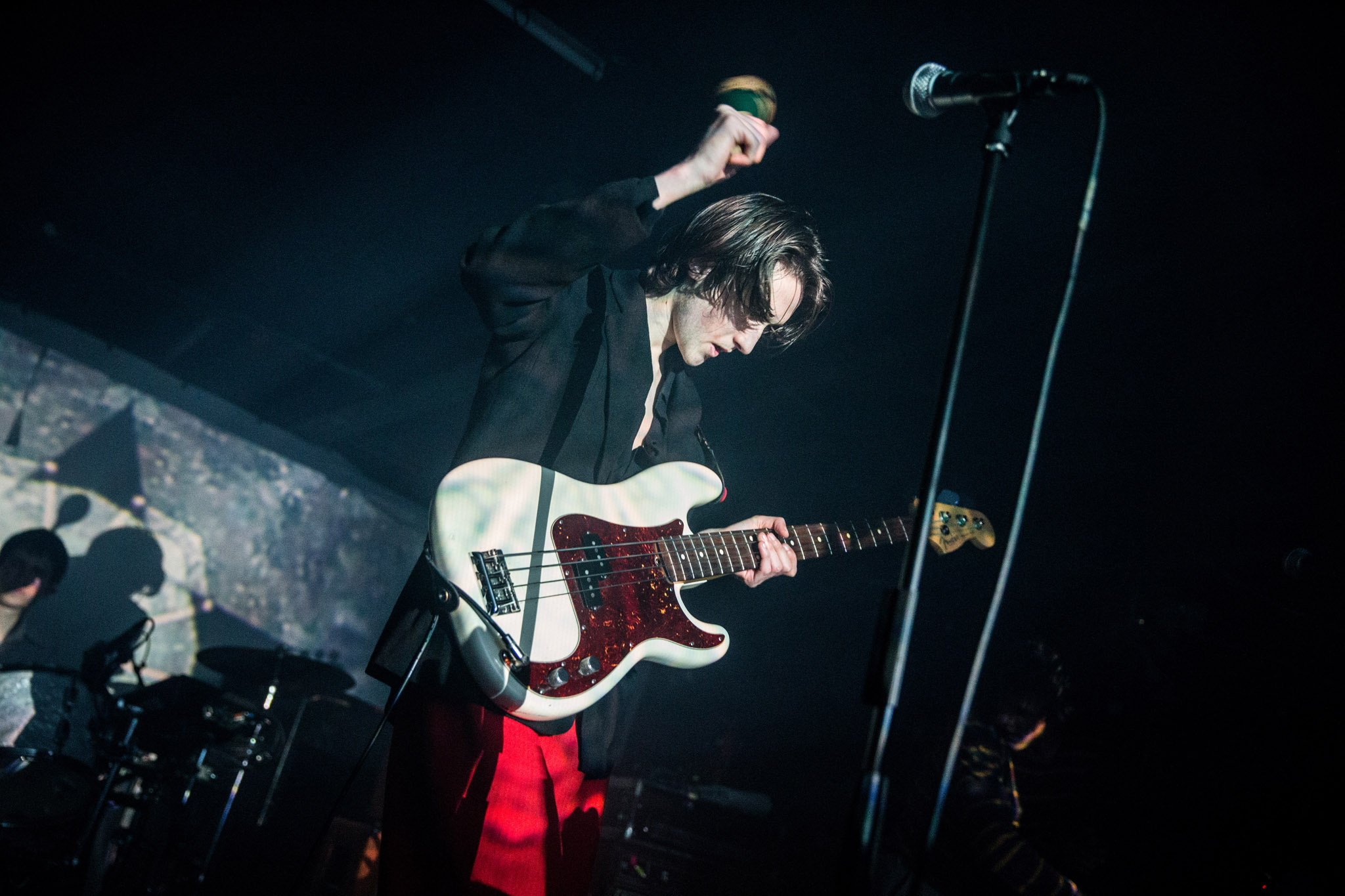 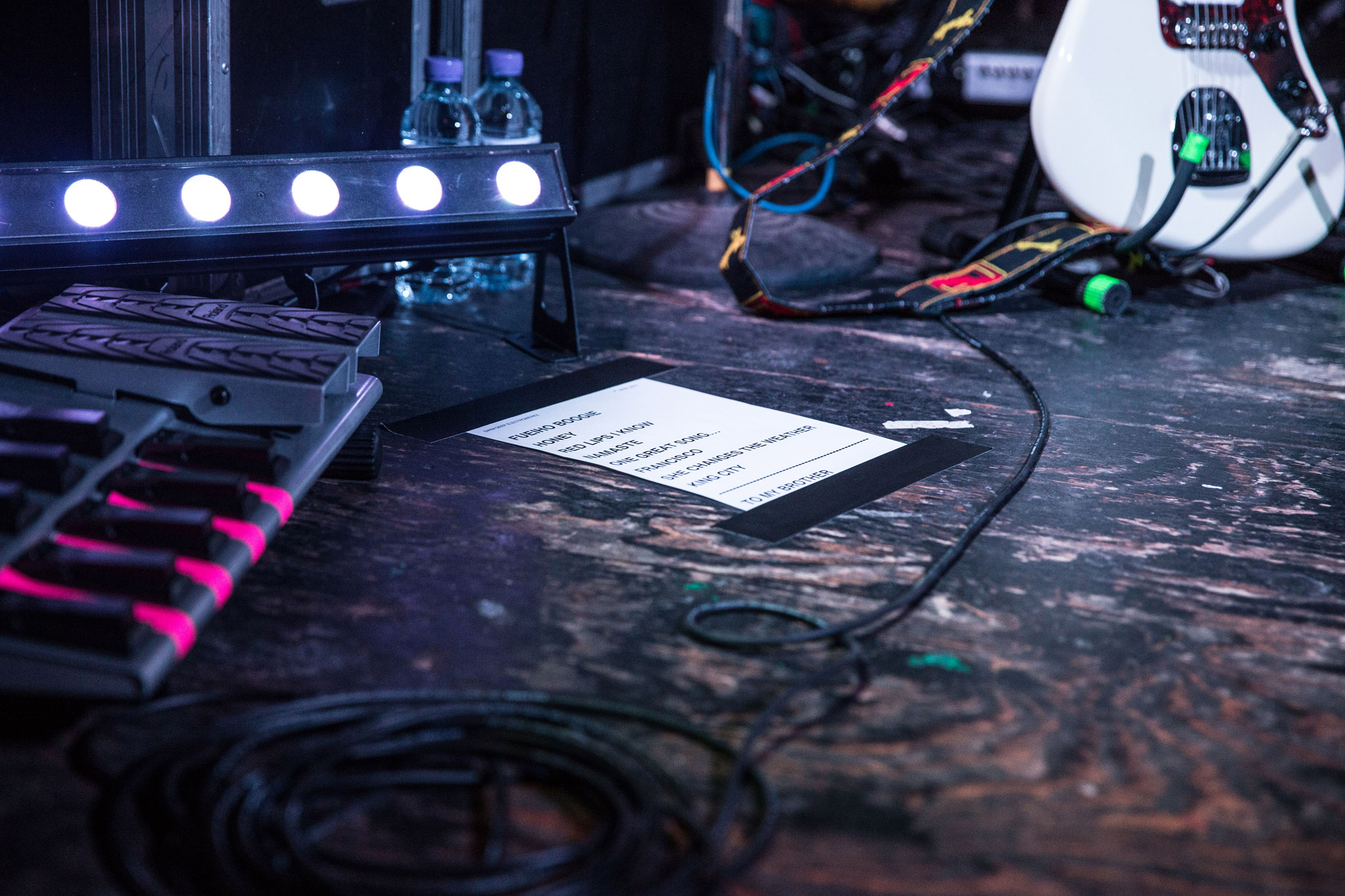 Wolf Alice, The 1975 and more have donated prizes for Raffle Against Domestic Violence

The raffle is raising money for Women’s Aid and Respect.

All proceeds from the one-off vinyl are going to funding specialist, reusable PPE equipment for NHS key workers.

In their own words: “This could well be Biblical.”

Returning with third LP ‘Emerald Classics’, the Birmingham quintet tell us how they found the light at the end of the tunnel.